Knotice is an advocate of deep eclectic dance grooves and an atmospheric, often grimy bass-flow to make you move. In the late 90’s, Knotice (aka Ash) started out performing as a resident DJ for an Industrial club in Michigan. Using this experience soon opened the doors to the underground where he found his calling. He would then move on to DJing at after hours and main events in Chicago, Michigan, and surrounding areas.

It was in the late 2000’s and he reimagined himself as ‘Knotice.’ A name that represents knowledge (know this), mastery, awareness and representative of a command to notice. With this mindset and focus, he is never afraid to experiment or break the mold. His often-eclectic selection is all reflections of his current frame of mind. You might find during his mixes where he delineates and brews together beautiful synth melodies, grimey backdrops, funky breaks, brooding basslines, and occasional vocal hooks; all to keep you stepping.

“For me, it’s all about feeling the audience and elevating their mood, stimulating that groove. Playing tracks that strike emotions and senses, as well as getting the people to move; regardless of format, or style." Knotice has been support for an eclectic selection of world-renowned DJ’s such as 3D, Champagne Drip (SPL), Dara, Danny the Wildchild, DJ Funk, Paul Johnson, Random Movement, Zebbler Encanti Experience among others. Take notice when he's on deck. 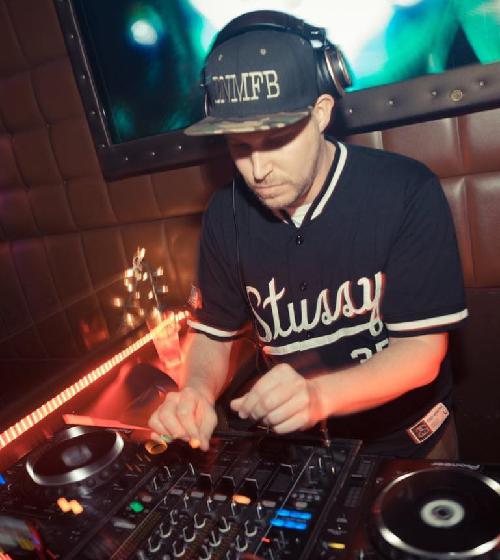