OODEEJ is the Sound Factory Bar & Nightclub Resident DJ. OODEEJ started spinning records in the beginning of the 90s and played his first big events in 1995. At first he played mostly breakbeat, house, underground techno and hard core type of electronic music.

A fan of all kinds of music OODEEJ can play almost every type of music in his live DJ sets. The favorite style of music is however funky / uplifting vocal house music, 1990s classic house and every type of new and old underground electronic music.

You can book OODEEJ to play in all events through Dream Team Entertainment. During the years OODEEJ has played all over Finland in corporate events, festivals and wedding parties. And in his live DJ sets there hasn’t been one single person that hasn’t visited the dancefloor. There has been always music for everybodys likes. In these sets outside the nightclub world the music choices are always such classics that everybody likes. Nowadays OODEEJ is mainly playing only in nightclubs and bigger events. 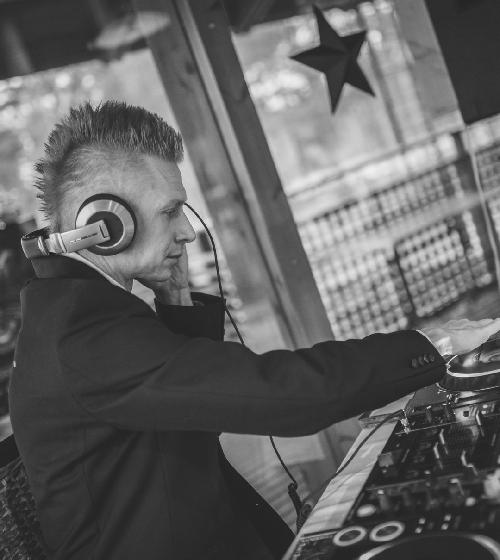