Listen to some of the liveset & dj mixes to come, on the net, web radio, on the air - and hopefully in the flesh ;o)

Music has always been a driving force, toying with musical DJ instruments, software, and studio production for over 23 years; has broad appreciation of music. Likes to play solid Techno sets, but also branched out to enjoy playing a varied set with inflections, tangents and diversions from a wide base of genres and styles on the fringe of Techno.

Interest in the club scene was starting to wain arround 1998 - so Komotive started to look for the harder edge, club nights had started to go down the 'fluffier' side of Techno and the crowds were getting less friendly.

Mixing at underground parties, almost by accident, by helping out to keep music playing in the late hours of the afternoon! After that the bug bit and has been buying 'tekno' 4x4 style music revolving around a range of subgenre periferies ever since!

His tastes have developed somewhat over the years and cover a broad spectrum of music over 20 years of mixing - Techno is still a love, but now enjoys broken beat, dark trance, dark tech-house, lower end of electro with dark techie edges 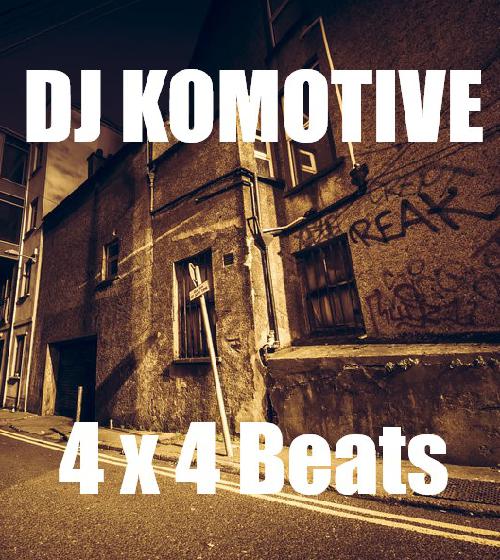