Joe wave Grew up in Brooklyn NY and was inspired by many local Djs in my area. I remember going to a friends house and i would sit there for hours and watch him mix music thats when i knew i wanted to do this, I was only 11 years old at the time.

Started messing around with hip hop & Freestyle then came house music it sure did change the world i was inspired by big dis like Kenny Dope & Todd Terry.
It wasn't long until Techno arrived then it was a whole new era. I would go to raves and watch DJs like Frankie Bones & Adam X,so basically i learned from the best.

Weird Sounds Productions is a driven, passionate and eclectic record label with a particular focus on techno & tech house.

Founded by Brooklyn DJ Joe Wave, Weird Sounds has been around since 1987. Throughout the years, our mission has been that of bringing quality music to the audience, striving to work with talented artists and helping them bring their music to the listeners!

Find out more and let the tracks tell you the rest of the story! 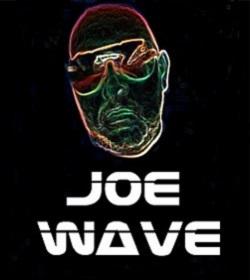